Day 2 was spent touring the sothern part of Gotland. We left after breakfast and drove all the way down to the southern edge where the famouse rauk called Hoburgsgubben can be found. it's a rauk that, when seen from an angle, looks like a man.
On the way down we stopped at some nice spots, found some cows and caves, and ate home made buns from a café.

When we left Hoburgsgubben behind, we were fighting the clock as we were supposed to be in Mästerby at 2 PM to watch the reenactment of the famous battle that took place there in 1361. We were very exited as our favorite historian Dick Harrisson would talk the audience through the battle. Mathias had been looking forward to this for weeks.
At the entrance, just in time, we realized that Mathias wallet was nowhere to be found. He had forgotten it in the bathrrom of the café, 100 kilometers away.... Luckily enough, they accepted card payment and we were able to see Dick and the battle, before we had to go back the way we came to pick up the wallet. 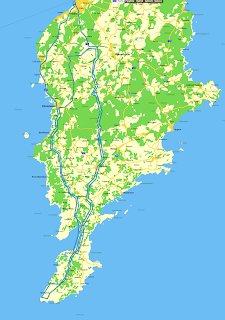 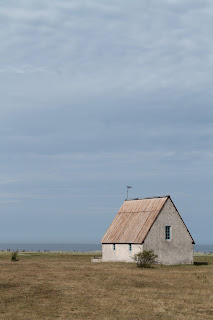 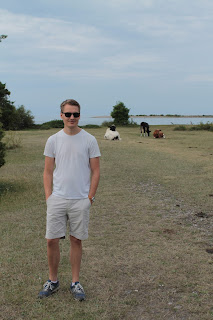 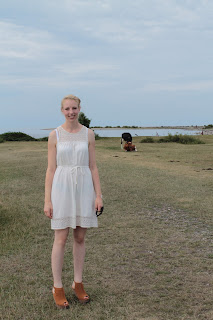 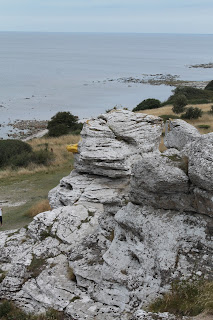 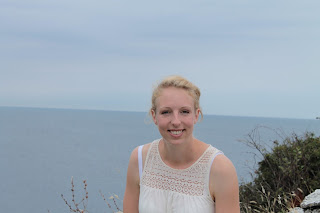 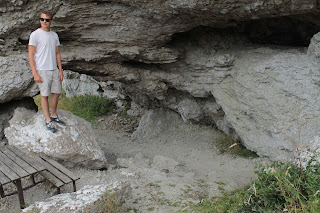 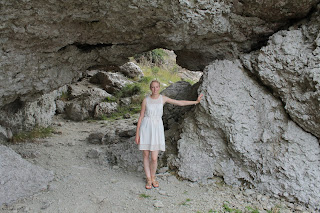 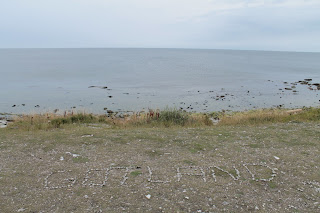 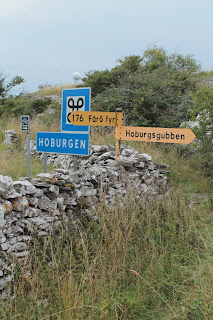 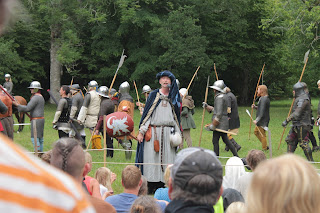