If you don't want spoilers or anything, don't read on.

I am really disappointed on this game. It felt very incomplete and hastily made. The awesome puzzles which are typical for the nancy drew games were missing; they were very easy and relied more on core mathematical skills than a mixture of logic. These games are always filled with a great story, and so was this. However; it was incomplete and left questions unanswered and most importantly the game ended without clearing up on the core story point of the game: the ghost. Nancy drew never ever end without clearing up the real story behind hauntings etc. it's always a trick becuase the supernatural does not exist. This game left the ghost story unexplored and unexplained.

This game was furthermore sold as 'the scariest nancy game yet'. This was very untrue as even I, who is the worst coward gamer ever, was not at all scared. Lame animations and overuse of then is not scary.

So, to sun it up: unfinished game (I even found two severe bugs!!) unfinished story, oversold content, over-easy and boring puzzles, and not nearly enough game time.
I am quite pissed that I payed a lot of money for this game. 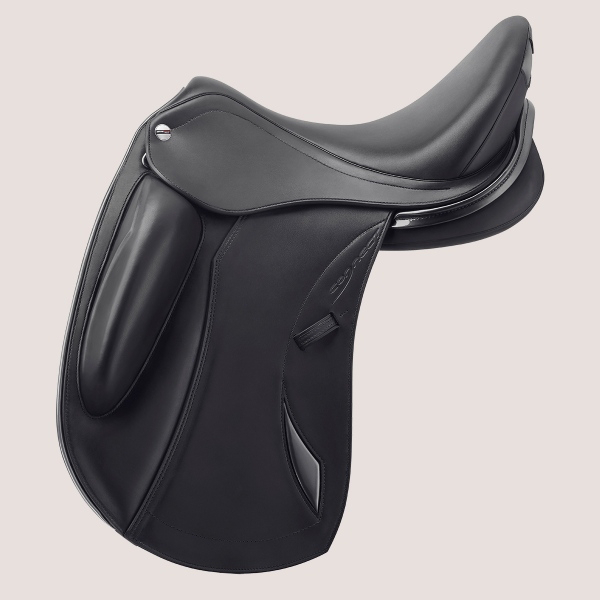