FINALLY, after one year of waiting since we bought the tickets, it was time for me and Marre to head to Scandinavium and see the FEI world cup finale in show jumping.

It was GLORIOUS. Steve Guerdat kicked ass as usual and did the impossible thing of scoring 0 penalties in all 4 rounds in the finale. It's so impossible that it's only him who can do it. Also shout out to Henrik for coming in on 15th place, that's a real effort and you're so well deserved of it!

The crows was wild and just as wonderful as this show is famous for. The hair on my forearms were standing up and I got such a kick.

The tickets for the Sweden horse show is released on the 19th of May, cant wait to see there schedule! 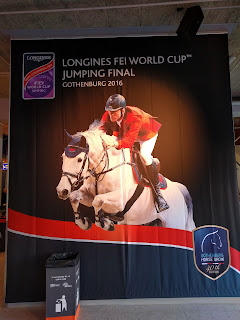 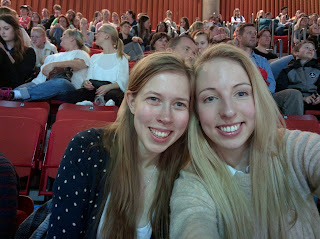 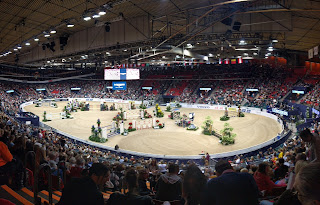