On the 17th of March I woke up very early, 04:30, to go to the airport. The reason? A much anticipated weekend trip to Rome!

I met Viktor at the central station and we took Arlanda express to the airport, had some breakfast, and then we were on our way.

We both crashed in our seats and slept for most of the trip, which made the journey very fast and smooth. A little extra sleep didn't hurt either!

When we arrived in Rome, we took the Leonardo express train to Roma central station, "Termini", which btw sounds scary alike "Terminus" in the walking dead. The train took us through a bit of countryside and a lot of suburbs before arriving in the eternal city.

Our hotel, the Star hotel Metropole, is located just 5 minutes from Termini. Our room was ready so we quickly checked in and dropped our bags before heading to a restaurant where I had pizza as God intended for it to taste. And of course, we had to stop at a gelato stand for dessert.
Then we started our walk through Rome. We visited Basilica Papale di Santa Maria Maggiore and piazza di Santa Maria Maggiore first. 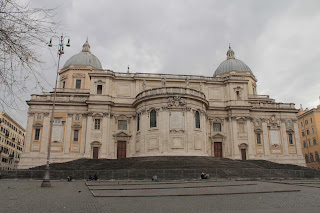 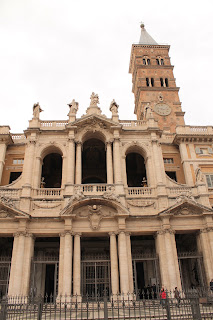 Then we continued to Giardini Nicola Calipari, we we has since called "the cat palace" because it gave us a big surprise when we realized that there were over 50 cats in an old ruin! 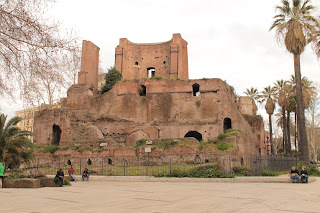 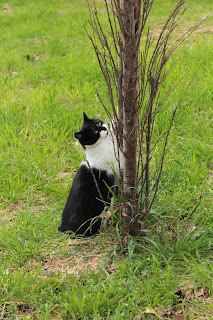 We then went on to the park of Villa Wolkonsky and that's where I caught my first sight of my main reason for coming to Rome: the Colosseum. Just standing outside it was super cool, it was humongous and it felt as if I could touch history. We went around it and saw the Arch of Constantine and then we passed the edges of the Roman forum which gave us a great view over it. It was way to late to enter any of them but we knew we'd be back for a full day later. 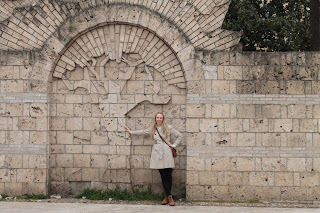 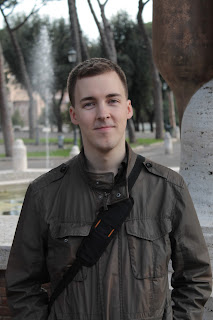 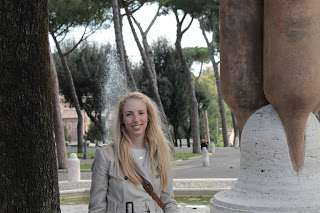 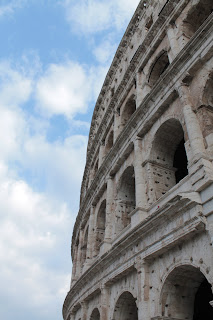 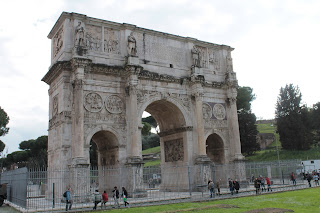 We were.moving towards the white house which we had seen in the background all the way from Colosseum. When we arrived at it, it was as grand as it had seemed from afar. 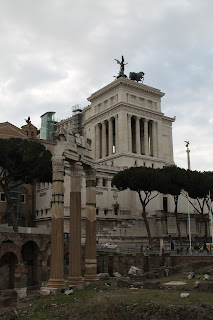 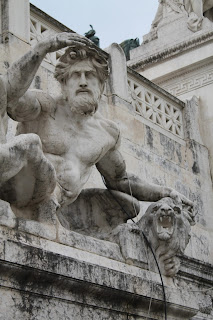 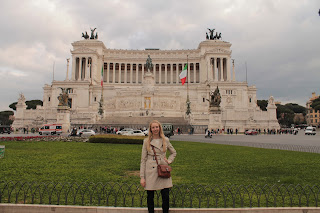 This first evening tour ended with a few more churches, and then we walked back to the hotel where we had dinner at therestaurant. Then we crashed in bed, tired from the long day.