The day started with a nice breakfast at the hotel. The plan for the day was to take a guided afternoon tour at the Vatican. The main reason for this is because there are so many people wanting to get it that the queue time is over three hours just to reach the entrance. So by paying a lot of money for a guided tour, you get to skip the line. So before lunch we had a packed schedule over what we wanted to see and do.

We started at the piazza della Repubblica and then to Barberini before going to the Spanish steps. Very unfortunately, it was being restored and hence my iconic Rome dream of having gelato on the steps was crushed. However we still managed to reach the church on too, from which we went on to Villa Medici and Villa Borghese where we had gelato in the park and looked over the city from Pincio. 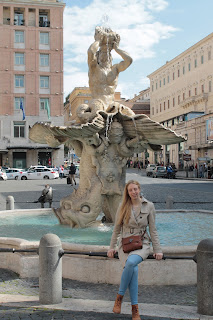 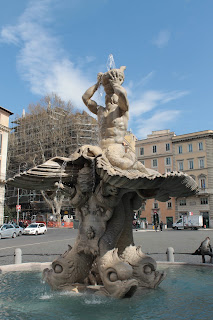 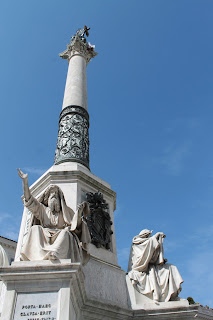 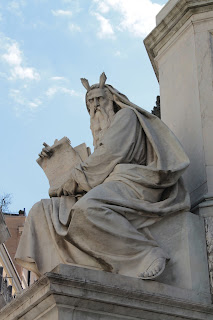 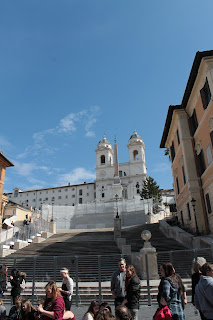 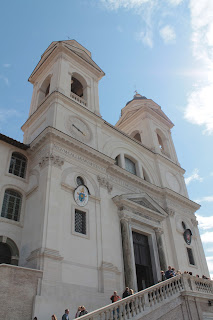 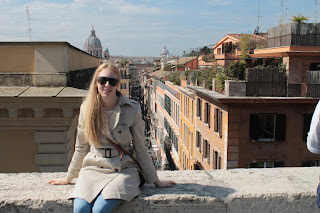 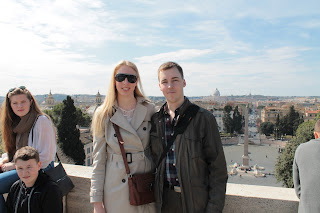 Then we headed down to the Piazza del Popolo and via del Babuino to the Spagna subway which took us back to the hotel. On the way we stopped at a restaurant and had some Panini's for lunch.

The Vatican tour company picked us up at the hotel lobby and then we got to experience the Italian traffic. No comments. Just walking is life threatening and driving was as bad as one would think.

When we arrived at the Vatican it took almost 1,5 hours before we got to enter the Vatican museums. We went through three of the galleries before entering the Sistine chapel, which felt like a dictatorship. No one was allowed to talk or take any pictures since it's a holy place, and there were guard screaming at anyone who whispered or didn't move quick enough or not exactly where they were supposed to. Apparently the guards were excused from the holy place rules.

The tour ended outside St. Peter's Basilica which we got to enter on our own and then exit through the Piazza San Pietro. 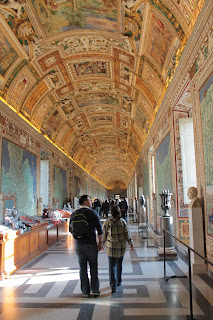 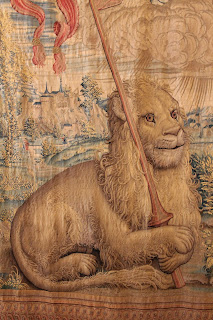 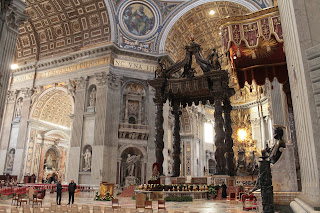 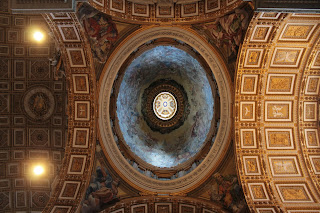 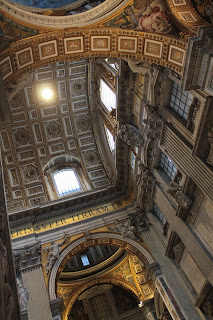 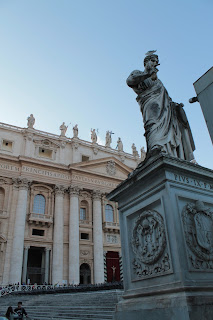 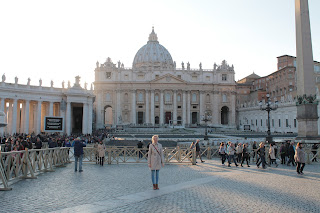 In the beautiful setting sun we walked down the street to the Castel Sant'Angelo and St. Angelo Bridge, and from there on to Piazza Navona. 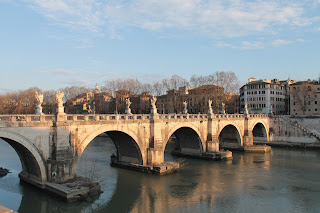 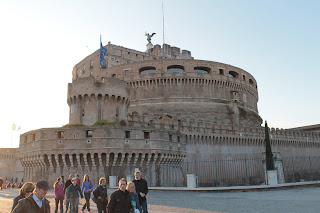 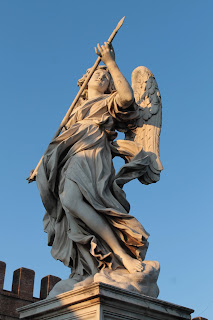 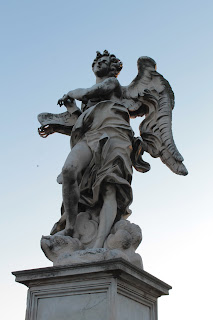 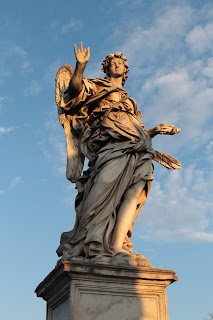 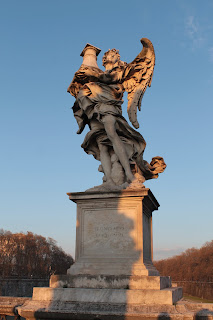 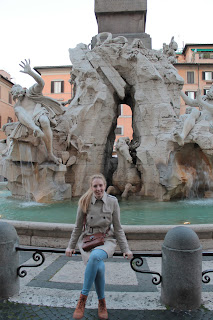 We then stopped by the Pantheon and then we reached one of my other main reasons for going to Rome, the fontana di Trevi. 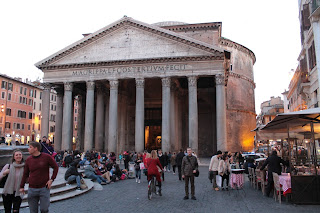 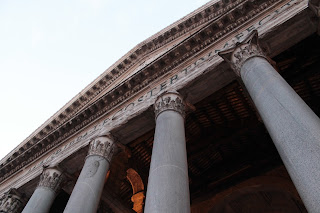 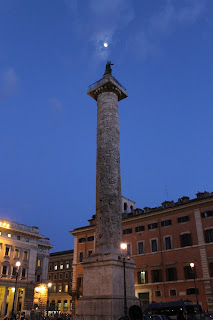 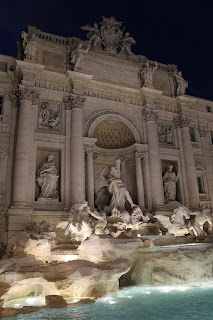 Out feet was burning in pain when er finally sat down at a restaurant called Augustus and had our dinner.