The third day also began with Breakfast. We did a semi-early start because our goal was set: to get inside the Colosseum and Roman forum.

Though we were there only 30 minutes after opening, there was a 1,5 hour line before we got into the Colosseum. It was worth every second of it. This was the absolute highlight of the trip to me. When we had finished, we went straight on to the Roman forum. It was beyond huge as we also got access to the hills and we were very faint when we exited and dropped dead at the first restaurant we saw. We had super good pasta and almost two kiters of water and then we felt like people again. 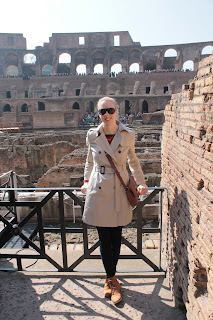 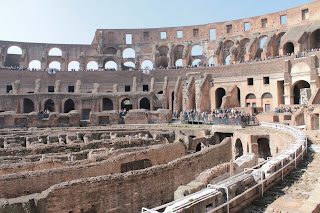 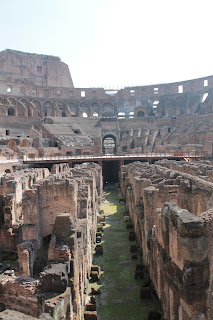 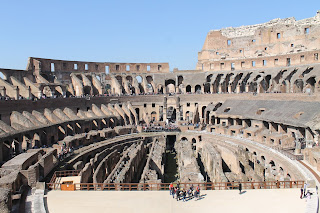 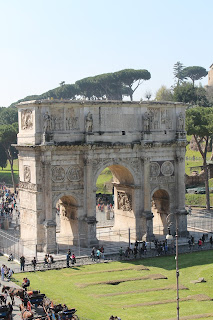 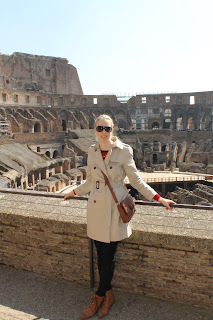 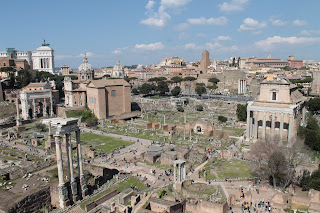 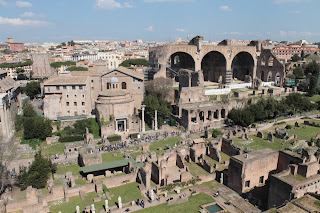 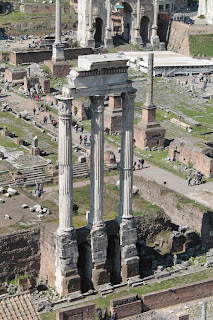 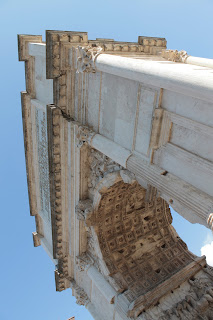 After lunch we walked back to the hotel to have a little rest before starting our final excursion in Rome.

We took the bus to Campo de Fiori, which was the only disappointment on this trip, and from there we walked to the isola Tiberina and over to Trastevere.

We continued on to Circus Maximus and then passed the Colosseum again, and walked back to the hotel in the setting sun.